Important: Our children’s martial arts classes are age specific. We teach effective, appropriate skills to girls and boys of all ages. Their self-confidence and self-esteem soars. In our kids martial arts classes, everyone has fun and learns self-defense skills in a safe environment. 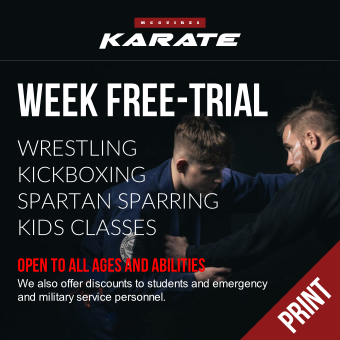 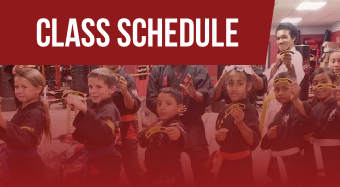 A karate instructor is a professional martial artist who teaches the art of karate to children and adults. Most people who teach karate have years of training in martial arts, hold a black belt in karate and have a martial arts certification.

Ty’s passion for martial arts began in 1969. He trained in various forms of martial arts such as Jeet Ken Do, Ising I Kung Fu, Boxing, Judo, Wrestling and other popular forms of martial arts. His dream of owning and running his own class became a reality when he opened up McGuire’s Karate in Bakersfield, California. Ty continuously devotes the same energy and enthusiasm to his students as he did when he was a student himself. 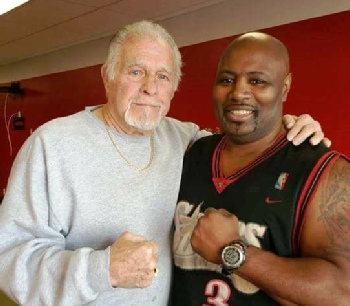 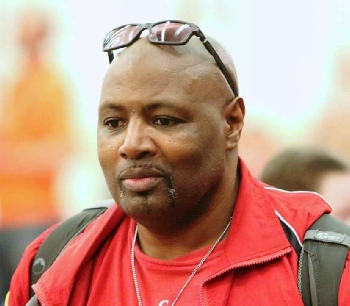 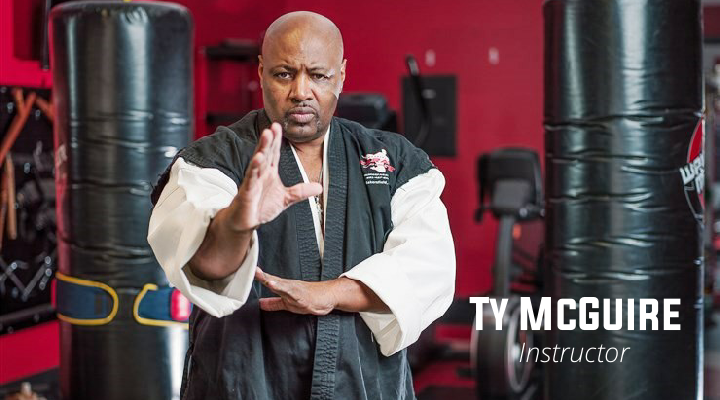 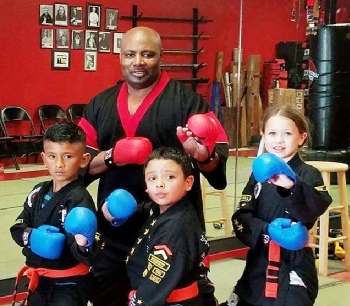